Event at the Athens Stock Exchange: The Value of Corporate Governance

An event was held today at the Athens Stock Exchange on the subject of: “The value of corporate governance”. Alexis Haritsis, Deputy Minister of Economy and Development,  honoured the event with his presence, while keynote speaker was the Associate Professor of the Harvard Business School, George Serafeim.

The purpose of the event was to shed light on the adjustments which should be made in the business world, both as regards companies and their executives, in order to achieve their long-lasting competitiveness, both at Greek and international level, guided by successful business examples and international practices.

In this context, the Chairman of the Athens Exchange Group and Chairman of Piraeus Bank, Mr. Giorgos Hantzinikolaou, at the opening of the event noted that: “The Stock Exchange, being the core of the stock market, can and must play a key role in the development and reinforcement of the capital market. The promotion of a strong corporate governance system is a prerequisite for the attraction of new – Greek and foreign – investors, with positive effects both on the businesses and the economy of our country”.

The Deputy Minister of Economy and Development, Alexis Haritsis, in his address noted that during his contacts with American and international investors in the USA, he concluded that the interest for investments in Greece is growing and expanding to sectors other than the traditional ones. Mr. Haritsis noted that the Greek Investment Road Show 2018 coincided with the Eurogroup’s important decision for the Greek debt and the country’s imminent exit from the MoUs, and the fact that discussions revolved around the Greek economy’s priorities for the day after. He further focused on the international recognition of Greece as a pillar of stability and growth in the broader region of South-eastern Europe.

The first part of the event included a speech by the Professor of the Harvard Business School, George Serafeim, on the subject of: “The Value of Corporate Governance”. His speech revolved around the main points of highlighting corporate governance as a powerful tool for attracting investors, improving the valuation and increasing the confidence in the capital market. Special weight was put on the manner in which the improvement of corporate governance can lead to better access to financing, higher valuation and a better corporate performance.

The second part of the event included an award ceremony for Members of the Athens Stock Exchange, based on their transactions in the Stock Market, the Derivatives Market, the Bond Market and the XNet Network, with the aim of reinforcing and growing the Capital market. There were parallel prizes awarded to the leading Research Departments of Members, based on the results of EXTEL’s “Greek Research” category of for 2018, as well as the leading Investor Relations Departments of the Athens Stock Exchange Listed Companies.

The following awards were awarded per category:

Among others, an address was delivered during the event by Debora Wince – Smith, President & CEO of the Global Federation of Competitiveness Councils (GFCC) who handed out one of the prizes and stressed the importance of competition for companies in the new digital era, and also congratulated the Athens Stock Exchange for its cooperation as a Member of the GFCC. At the same time, Ms. Debora Wince – Smith, underlined the necessity for putting in place programmes that develop the skills of companies and foster their extroversion, such as the ROOTS programme designed by the Athens Stock Exchange in cooperation with leading representatives of the global capital market ecosystem.

The event was attended by more than 200 people, including members of investment firms, listed companies, representatives of agencies of institutional and private investors, as well as representatives of companies participating in the Greek capital market ecosystem. 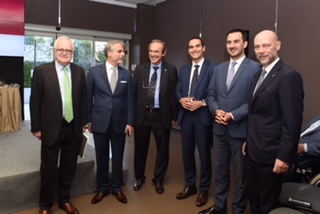 For the complete press release, presentation and event images and video, click here. 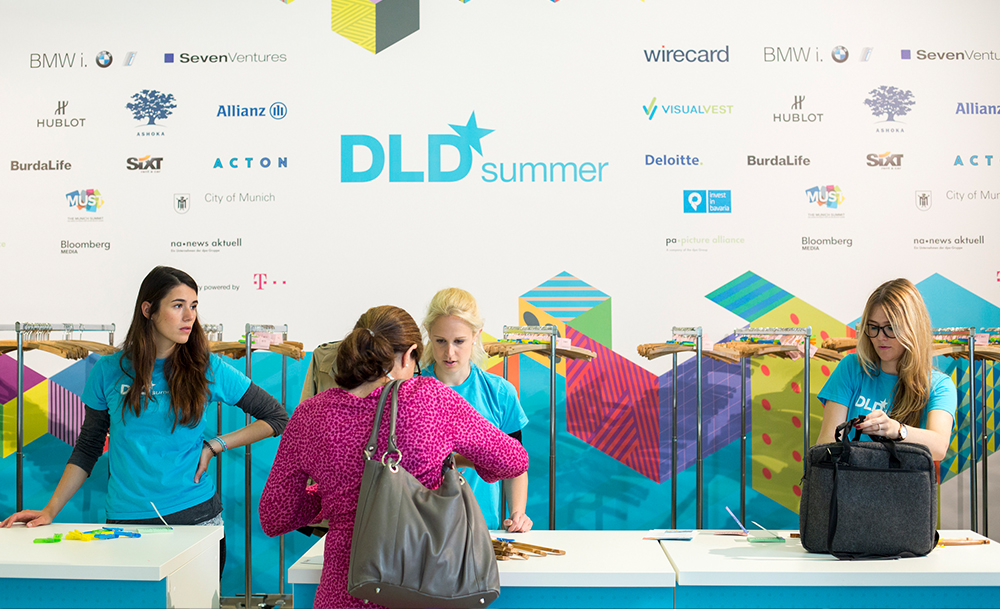 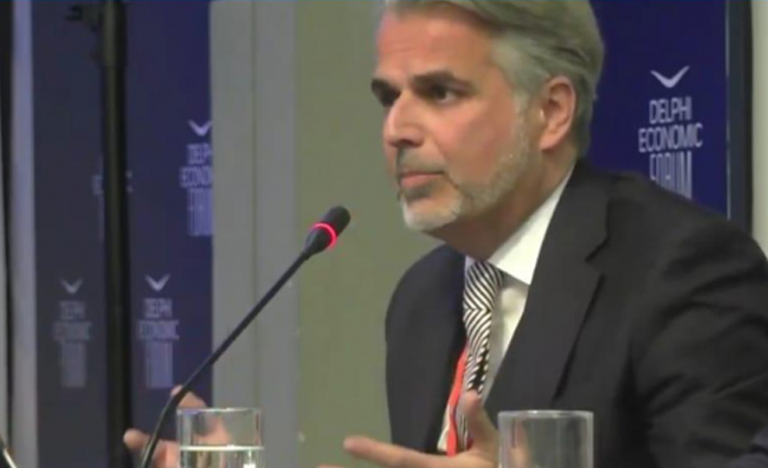 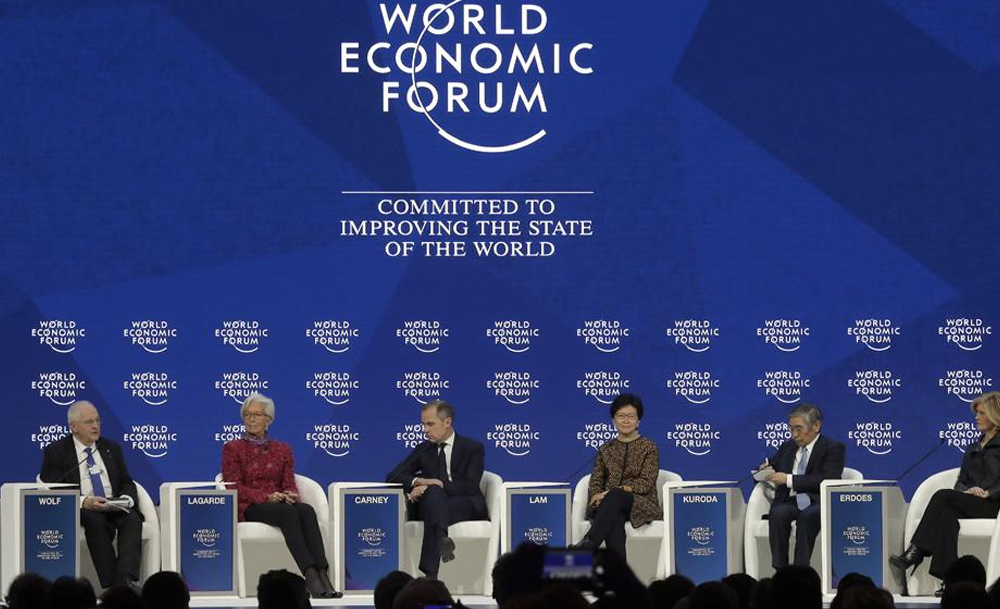 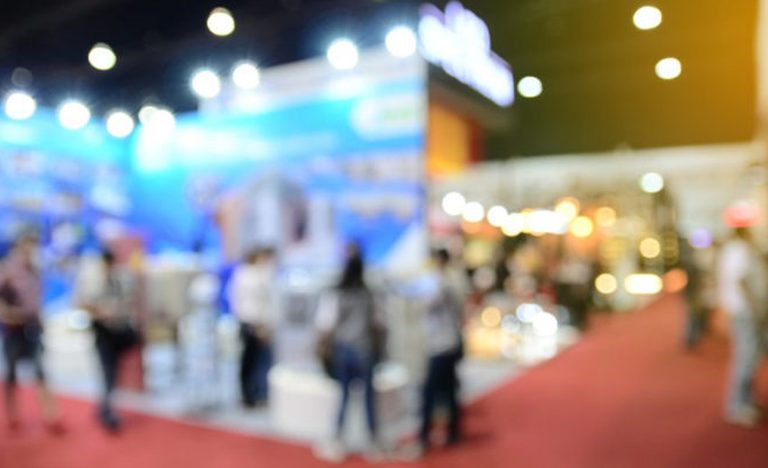