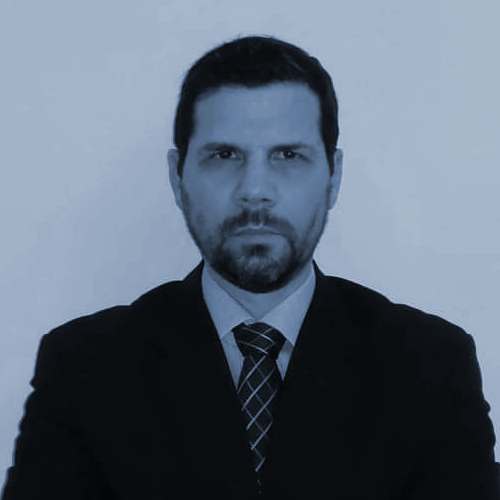 Vagelis has 27 years’ experience working mainly as a technical sales director and General Manager responsible for developing business and sales. He has a passion in making things happen, setting and achieving goals as well as sales growth He began his technical career in 1993 and since then he has had a number of different managerial positions mainly in the area of fuel sector. From 2016 he has joined SingularLogic SA where he initially engaged in the development of IoT market for commercial applications and then as a manager at the fuel sales sector of the Group. Vagelis supports the activities of the group in the Balkans and mainly in Greece and Cyprus 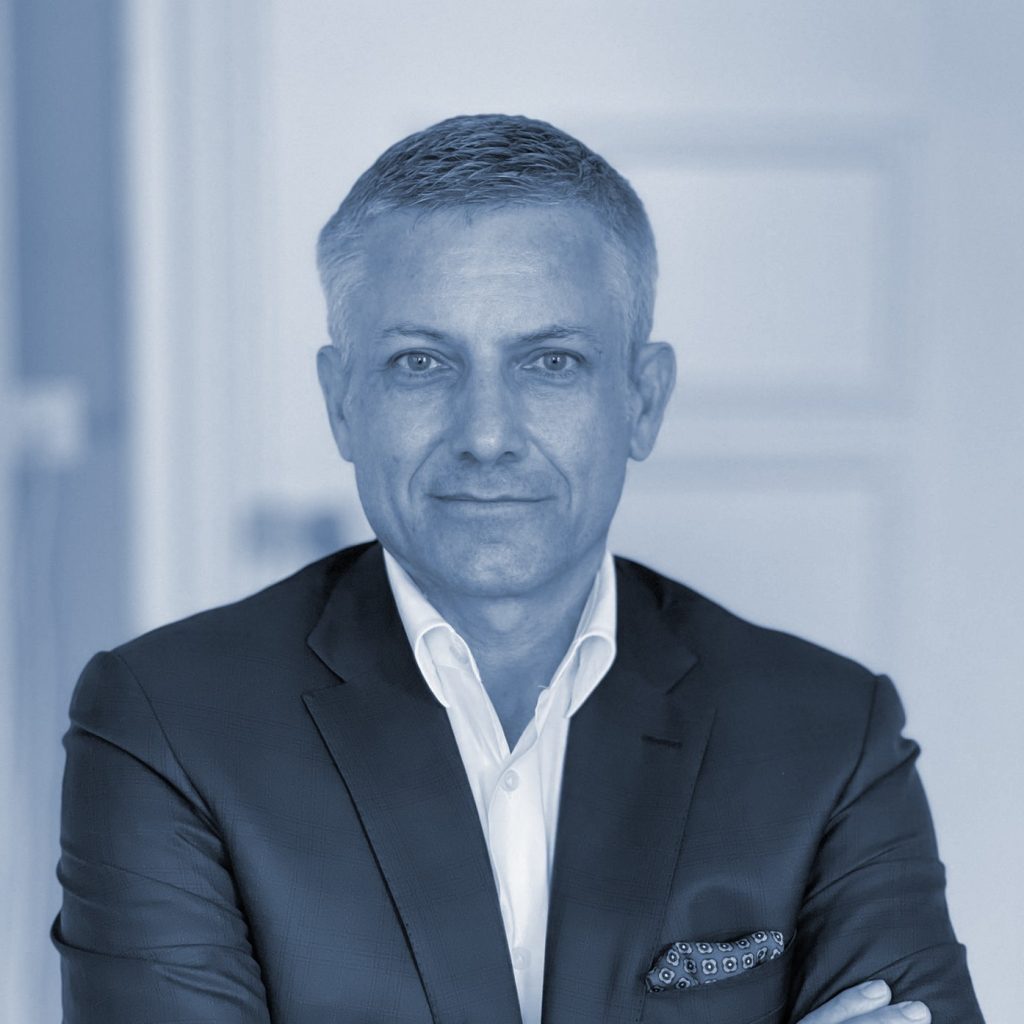 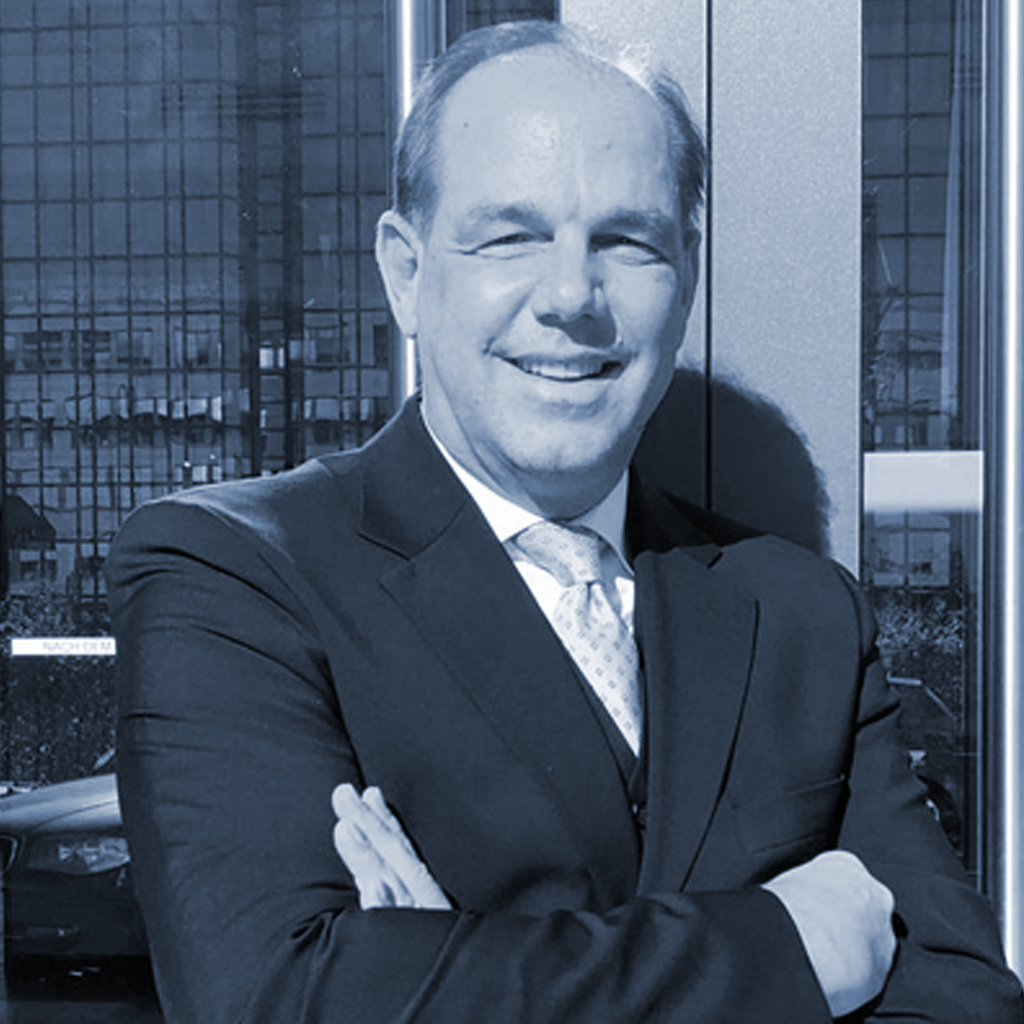 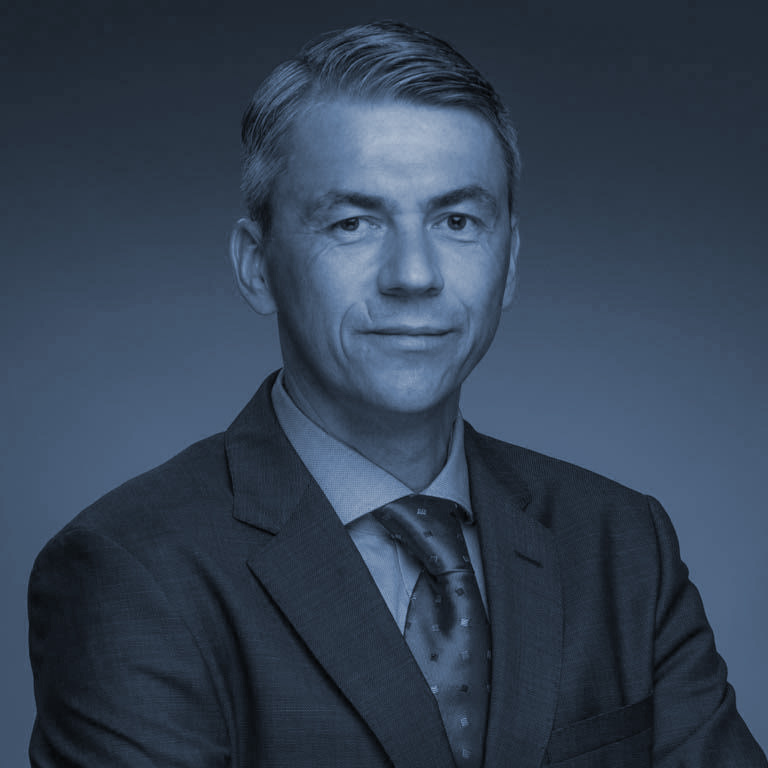 Assistant to the Board 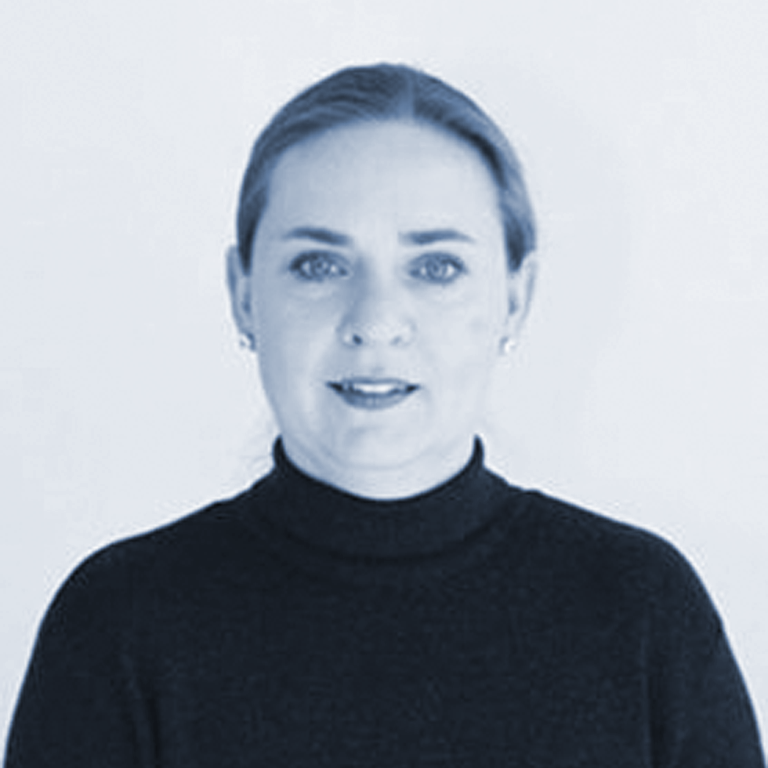